The name Lowerstoft derives from a Viking word for homestead, the town is recorded in the Domesday Book as an agricultural village of twenty families who paid their rent in herrings.

Lowerstoft South Pier was opened in 1846. A pavilion was added in 1854 and a bandstand in 1884, both were destroyed by fire the following year. However, a more stylish Arts and Craft style pavilion opened in 1891 with a new bandstand next to it.

Because of Lowestoft’s location as the furthest town east in the British Isles, it had a significant role in both World Wars. In the first, it was heavily shelled in an effort to draw the fleet south from Scapa Flow, a plan that didn’t work. In April 1915 an airship dropped two bombs on the gardens of Denmark Rd and a third near Kimberley St. In a second Zeppelin raid, one girl was killed.

During the Second World War Lowerstoft suffered 90 bombing raids, killing or injuring over a thousand people. In 1940, 3,000 schoolchildren were evacuated to rural Derbyshire.

In the early 50s ‘Cleopatra’s Nightclub’ opened in a new pavilion.

In the late sixties and seventies, it was on the circuit for well-known bands such as the Tornados and the Hollies, these often supported by local bands.

In 1963, The Rolling Stones played at the Royal Hotel at a time when they were just starting to gain popularity, they were supported by a local band, The Felines.  The Stones returned and played on the South Pier in 1964.

Sadly, the pavilion was pulled down in the 70s. 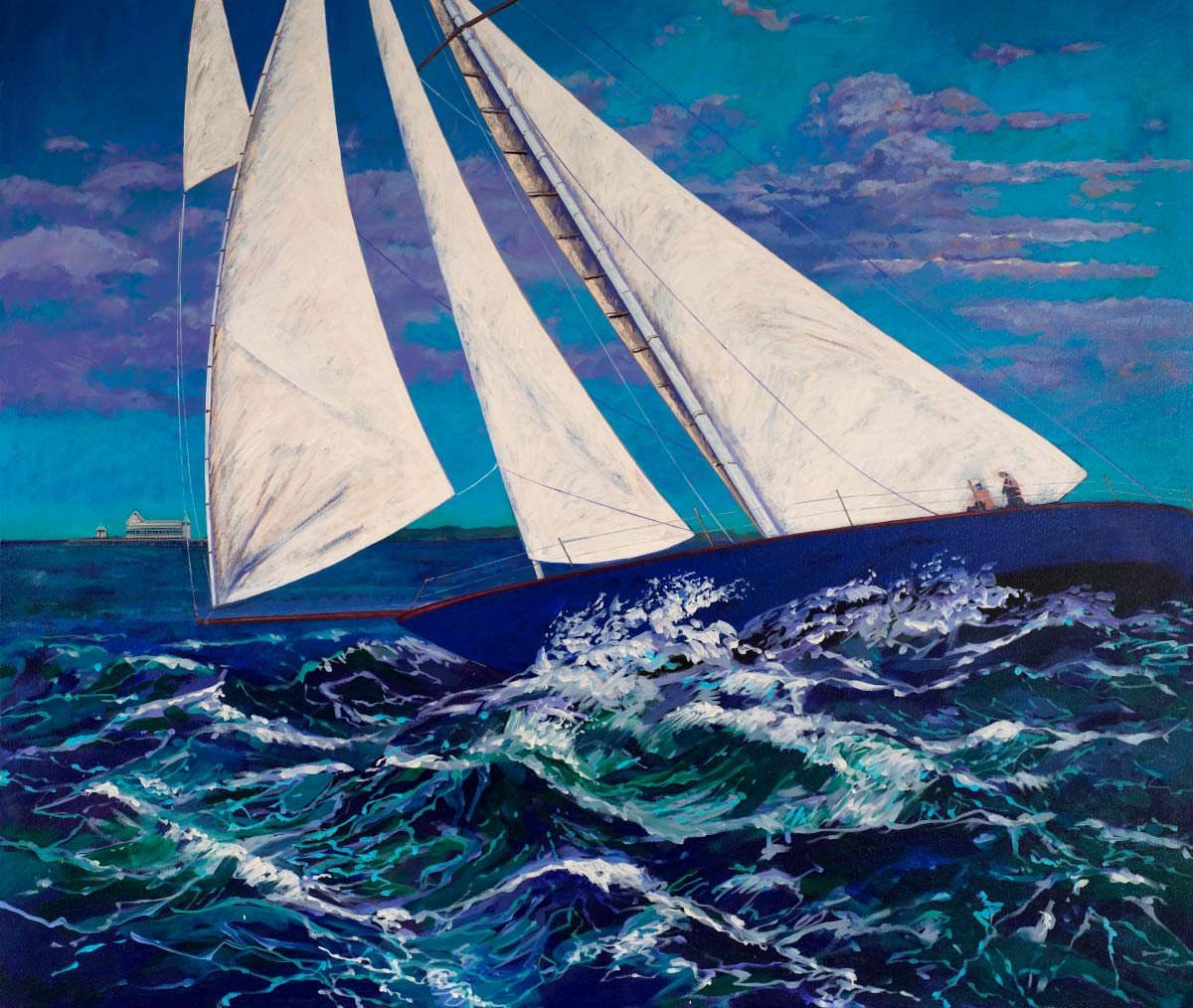